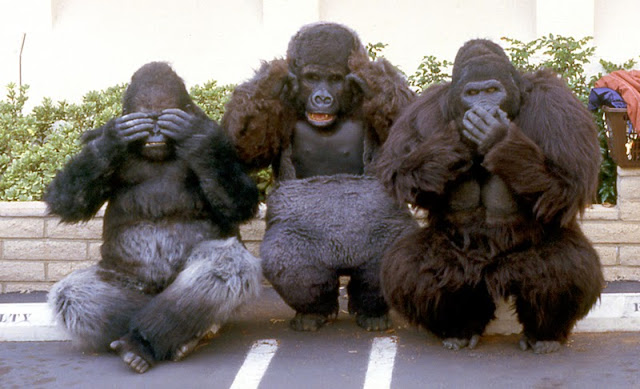 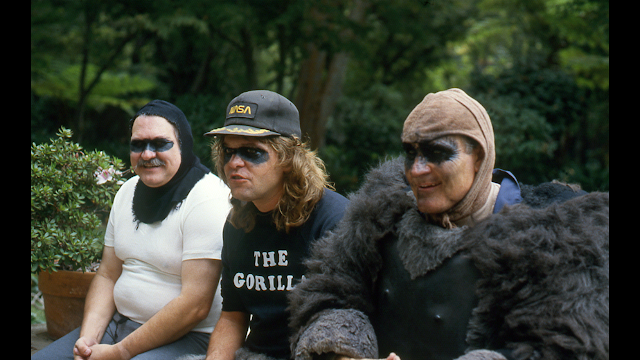 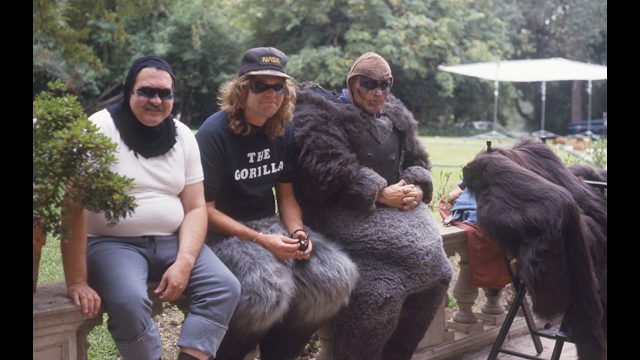 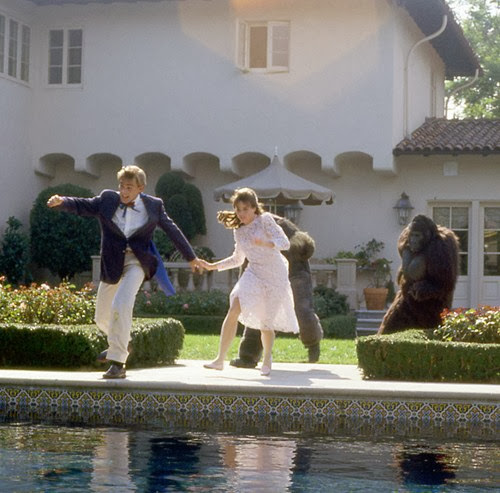 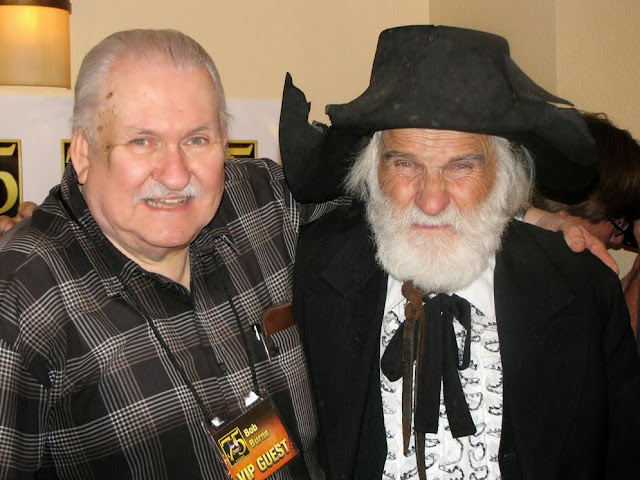 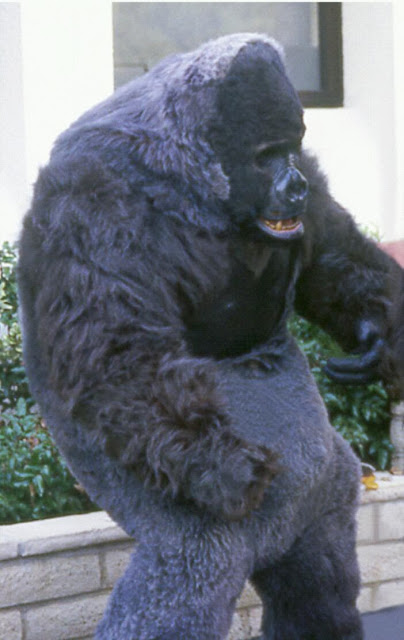 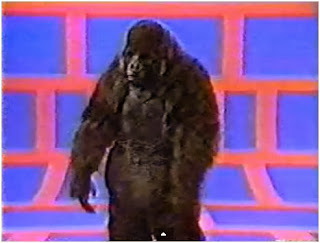 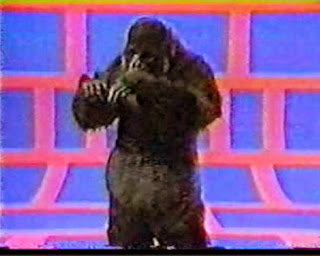 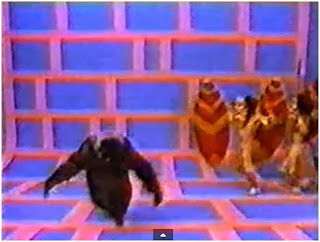 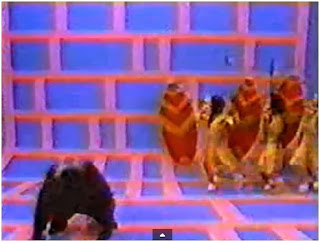 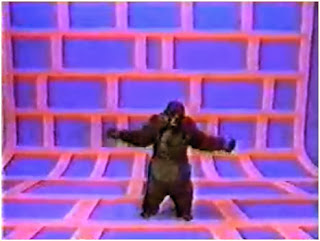 Hiya gang,
You'll notice a new look for the HGM banner above ! Gorillaman and I are inviting you, our readers to submit your own HGM banner designs!  This months great design is from a young member of both our HGM and Ape Suit Cinema (Facebook) Sites .
Direct from beautiful Scotland...I give you the artful work of Angus Lamont !

If you would like to contribute a design, you can email it to ;  hollywoodgorillamen@gmail.com

Bring em' on gang, we're looking forward to seeing them !