Nothing says Happy Holidays like a visit from Santy Claws ! 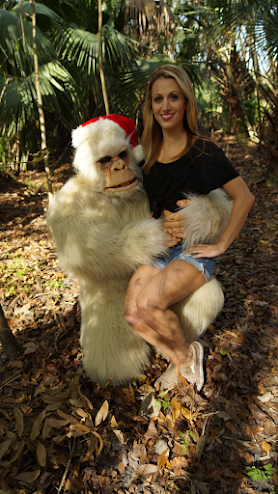 Happy Holidays, and a VERY happy New Year
from your friends at Hollywood Gorilla Men !
Posted by Mighty Bongo at 12:54 PM 1 comment: 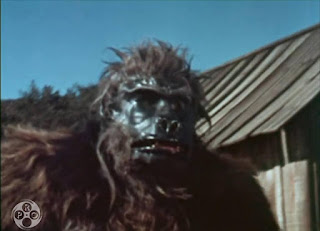 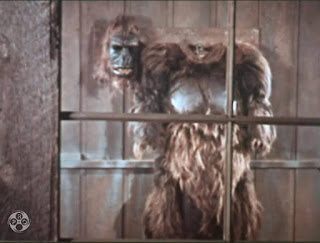 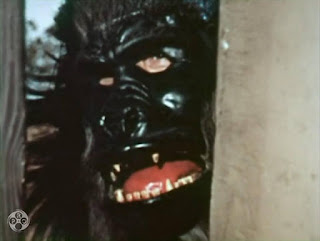 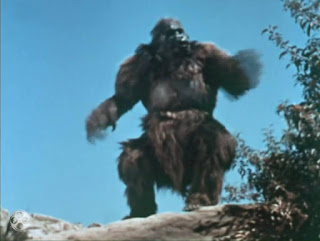 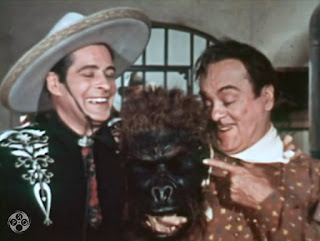 Until next time Ape Amigos !
Posted by Mighty Bongo at 5:45 PM No comments: 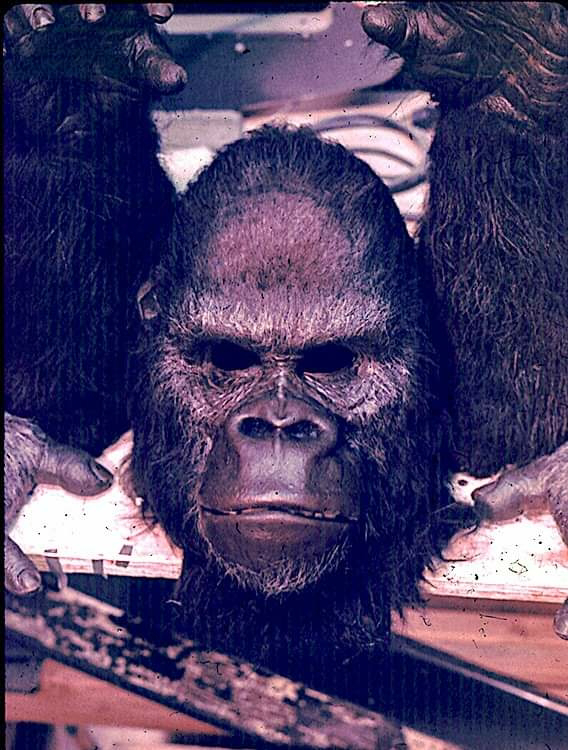 Hi gorilla gang !
As many of you may know, Rick Baker just released a book chronicling his professional makeup carreer.
Titled Metamorphasis,  this giant ,18 pound, two volume set is chock full of thousands of incredible photos, including pics of Ricks prototype suit for Dino DeLaurentis' 1976 King Kong !  Rick not only built the suit, but he played Kong as well !
So for your viewing pleasure, take a look at a Kong that could have been... 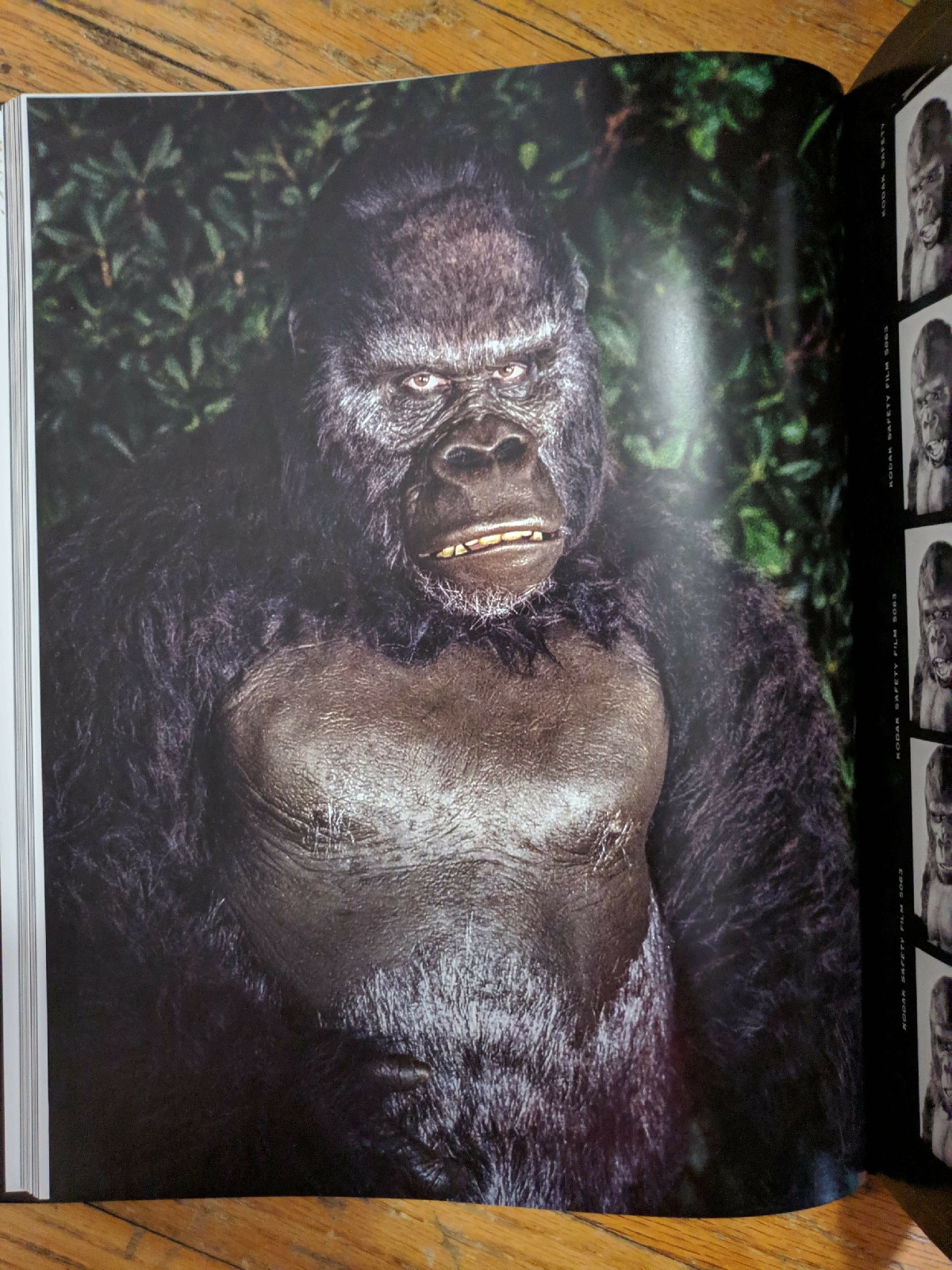 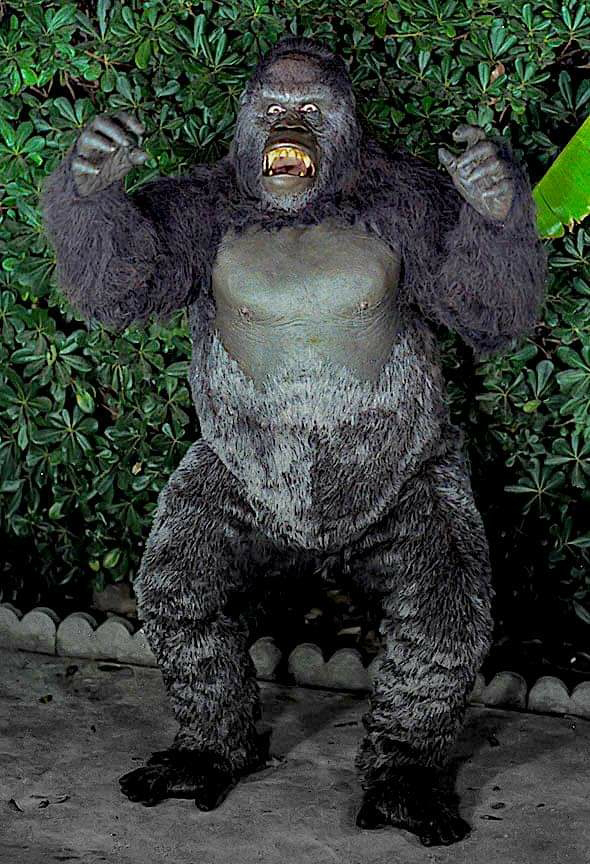 Enjoy Gang !
Posted by Mighty Bongo at 12:51 AM No comments: