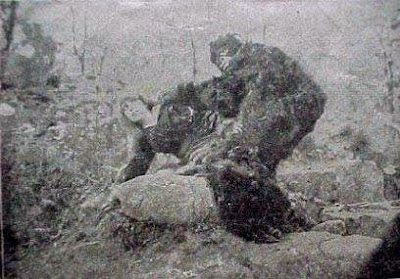 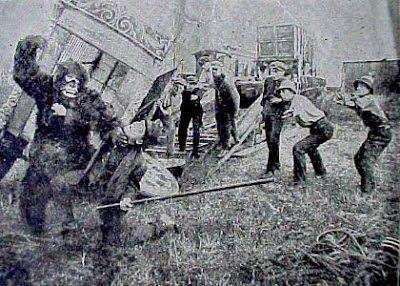 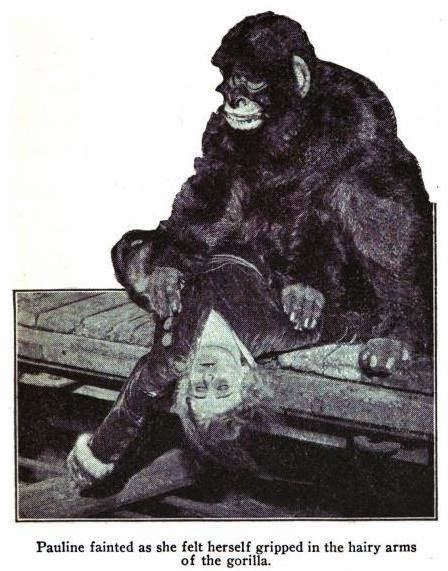 
The Perils of Pauline (1914) was produced by the Electric Film Company and distributed by  Pathe.
Posted by Mighty Bongo at 3:06 PM 3 comments: