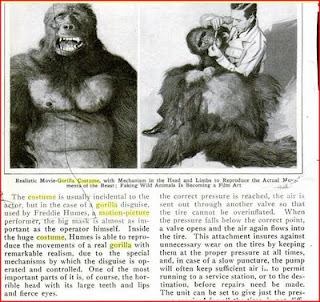 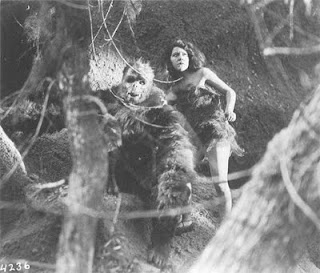 
There are most probably several other films and shorts in which Mr. Humes may have portrayed a gorilla, but as most Hollywood Gorilla Men went uncredited, we may never know for certain how many there were.
Posted by Mighty Bongo at 3:14 PM