How we doin' gang ? we're we'll on our way with the 9th installment of the Hairy Horrorthon Halloween Countdown!

This time, we'll engage in a little mad science under the masterful hand of Bela Lugosi himself !
Bela Lugosi meets the Brooklyn Gorilla, in actual fact has nothing to do with Brooklyn, instead it takes place on a tropical island occupied by natives led by Chief Rakos.(Al Kikume)
The story unfolds as our not quite dashing heroes Duke Mitchell and Sammy Petrillo find themselves stranded on the island after parachuting out of a plane.  Mitchell and Petrillo can best be described as a low rent version of Dean  Martin and Jerry Lewis. (Petrillo's version of Lewis is painfully spot on !)
After being found by the tribe, we meet the chiefs beautiful daughter Nona. (Charlita)
Without fail, Duke and Nona fall madly in love.
Desperate to find a way off the island, Nona brings Duke and Sammy to see Doctor Zabor. (Lugosi)
The good doctor employs Nona as a laboratory assistant, and has develops the hots for Nona over the years.
Needless to say, Doc Zabor isn't too pleased to see Nona's new found romance, So Zabor devises a plan to remove Duke from the equation. You see, Zabor is doing arcane experiments, where he can regress an animal to a more primitive form.
After capturing Duke, the good Doctor turns poor Duke into a fierce gorilla. (Steve Calvert).
What follows is utter comedic madness as a real gorilla gets into the mix and confusion ensues !
Bela delivers a brilliant performance as the jealous and disgruntled mad doctor, and Steve Calvert is at his best.
Mitchell and Petrillo do an admirable job as Martin and Lewis clones, and Charlita is so gorgeous, she does a great job just standing there. I do have to mention that there are a few musical numbers scattered around in the flick, but not enough to be too aggravating.
But the reason BLMTBG is on this countdown is because of the brilliance of Bela Lugosi, and the incredibly fun mad science he creates! 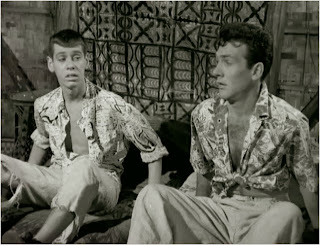 Martin and Lewis ? Not hardly. 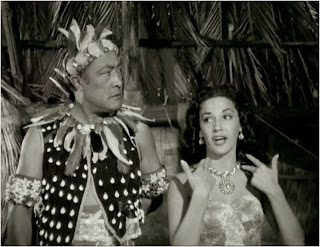 Enter the love interest... the one on the right. 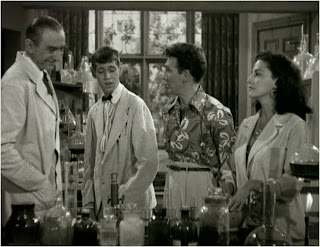 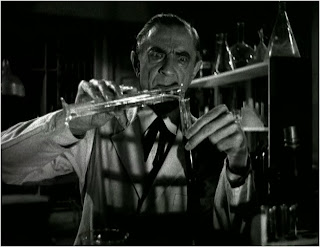 Mad science at it's finest ! 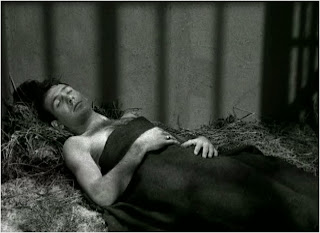 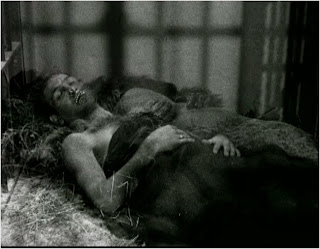 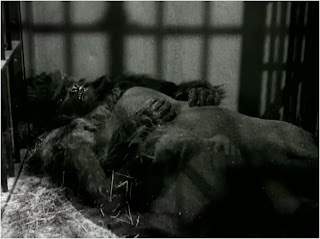 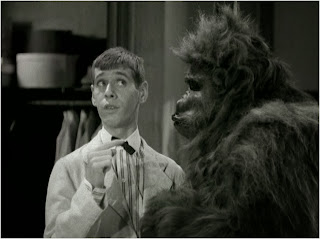 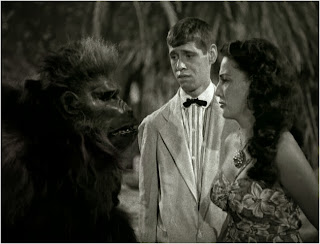 This could get awkward ! 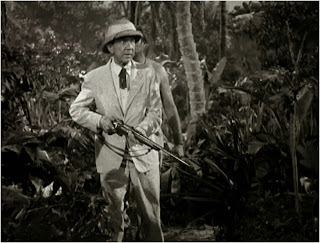 Have a great time watching gang,
and remember to save Gorilla Man and Old Bongo some popcorn !